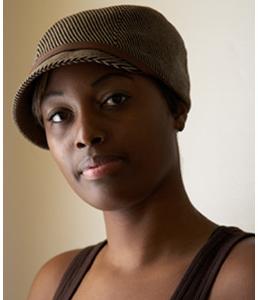 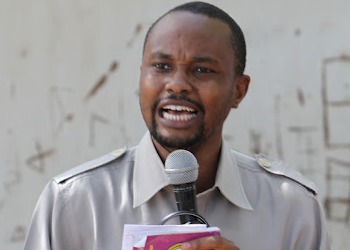 Plans have been concluded by the family of a man, Ifeanyi Sunday, whose lover, Chinyere Ezeala, died in his home at Ejigbo, Lagos State, Southwest, Nigeria after rounds of sex, to marry the deceased as tradition demands in order to be able to bury her.

The late Chinyere was a final year student of the Lagos State University, LASU, Ojo before her death.
Families of the deceased and her lover allegedly reached this agreement at the Ejigbo Police Station where the matter was…