This is the story of a 90-year-old grandmother who is just in standard three. Priscillah Sitienei or 'gogo' as her she is popularly known, can now read… 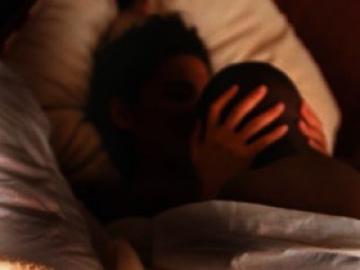 A Masvingo woman and her son have fallen in love with one another. And now they want to marry since the mom, Betty Mbereko from Mwenezi in Masvingo, is six months pregnant and expecting her son's child.

Mbereko (40), who was widowed 12 years ago, has been cohabiting with her first child, Farai Mbereko… 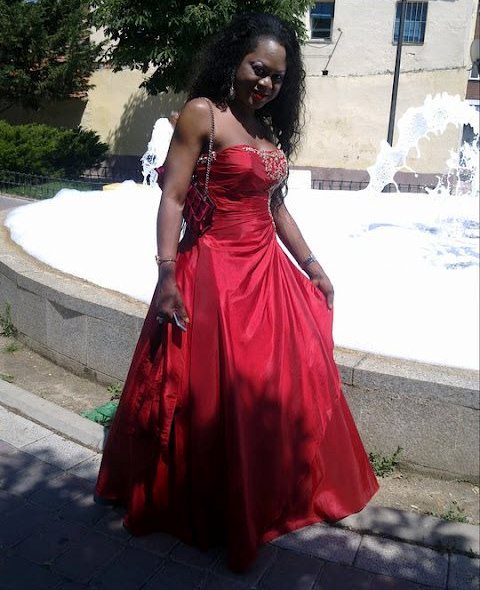 She was once a guy. He was born Dapo Adaralegbe, but he’s now Stephanie Adaralegbe. Dapo was a popular homosexual law student back in the day in Obafemi Awolowo University but was expelled in 2001 because of his identity crisis. He moved to Spain where he is now living as a… 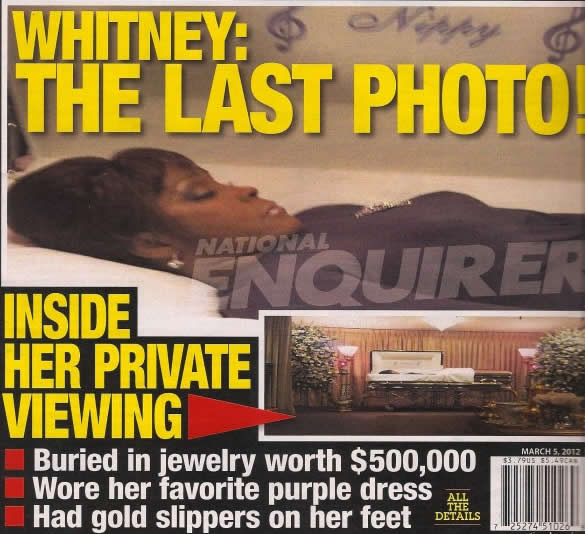 A photograph apparently showing Whitney Houston in her open coffin has been published on the cover of US magazine 'National Enquirer'.

The chilling picture shows the singer lying dead in her golden casket, clad in a regal purple dress and wearing what looks like a diamond brooch and earrings.

The weekly magazine has run the snap alongside a bold headline… 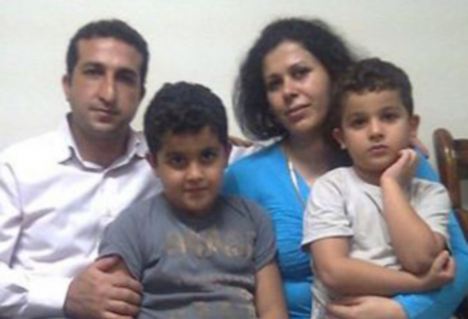 Facing execution Youcef Nadarkhani with his wife and two children in

A Christian pastor who converted from Islam is to be put to death for leaving Islam following the ruling of an Iranian court, it was reported today.… 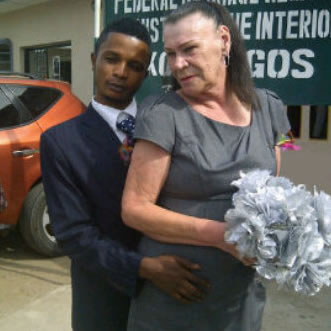 In a wedding ceremony at Ikoyi registry, Lagos, a 28-year-old Nigerian man has tied the knot with a 71-Year-Old European woman. Despite the 43 years difference in their ages, the couple expressed they got married because they are deeply in love. However, many Nigerians are saying this wedding maybe for other reasons but not love.… 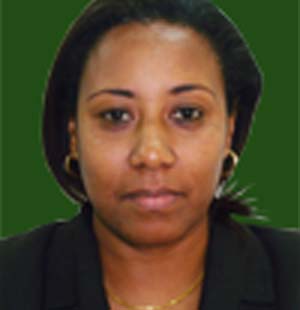 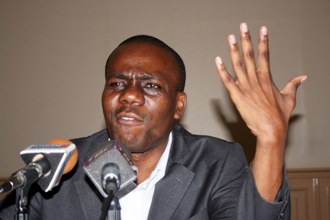 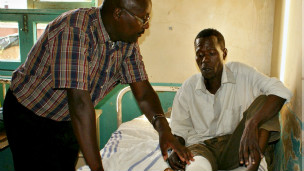 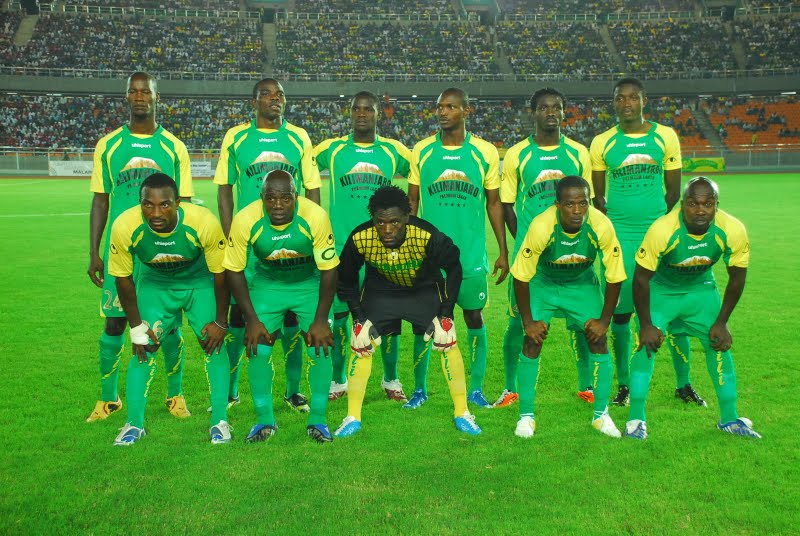 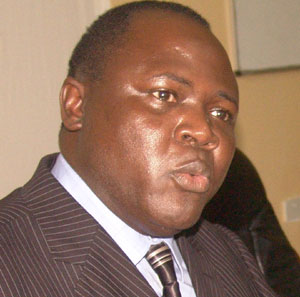 This is really heart breaking, this was the moment an anti-bomb squad member Sergeant… 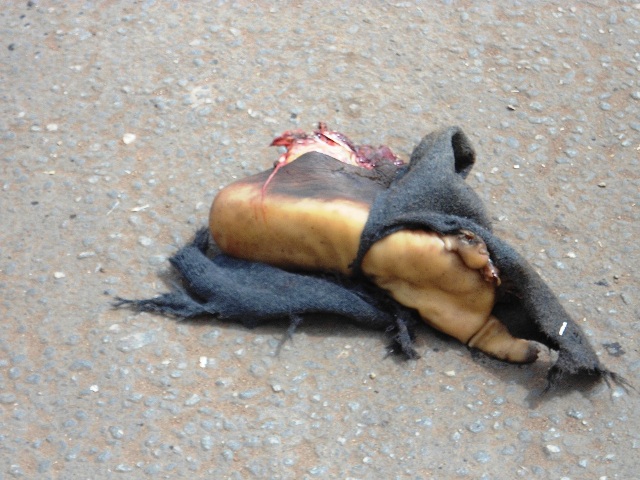 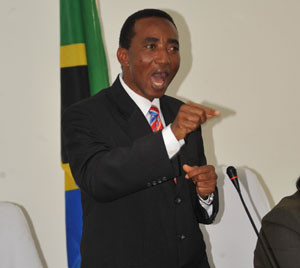 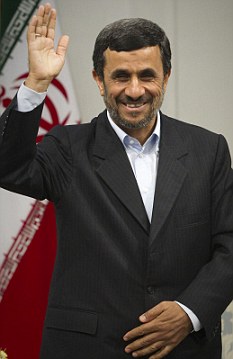 Iran has demonstrated further evidence of its strict regime after the government cut internet links leaving millions without email and social networks.

Interestingly, the shutdown comes at a time when inhabitants are preparing to celebrate the 33rd anniversary of the Islamic Revolution, with rumours of anti-government protests also planned. 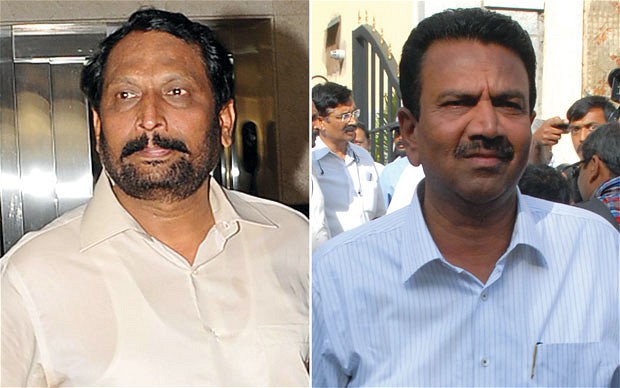 Three Indian politicians have resigned after being caught watching pornography on a mobile phone during a session of state parliament.

All three were from a morally… 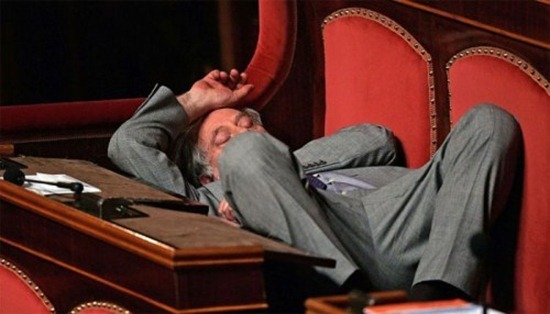 Politicians have very tough job. They have to solve a lot of very difficult problems, so there is no time to sleep. They have nothing else to do but to sleep at the meetings.… 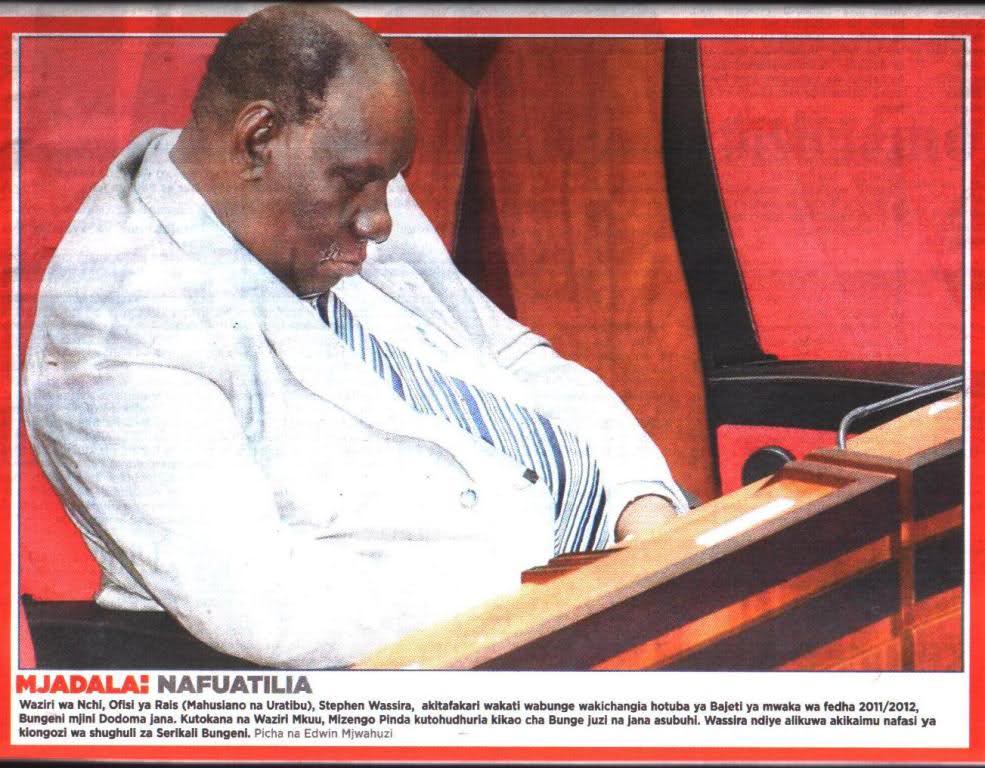 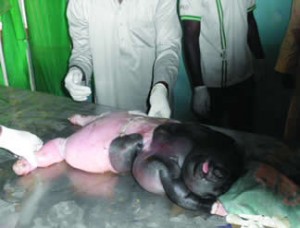 Residents of Sokoto metropolis are yet to come to terms with the unbelievable incident that occcurred in the city recently. That was when a sheep gave birth to a monstrous being at a government owned veterinary clinic in the Sokoto State capital. The date was Monday, January 22, this year. The news suddenly came into town at about 5pm that a monster-like creature had been…