A five-year-old Indian girl is battling for her life after being kidnapped and brutally raped over two days by a 22-year-old neighbour in New Delhi.

RN Bansal, chief of the Swami Dayanand Hospital where the girl was admitted, said on Friday that her condition was "critical" and objects were removed from her body.

Describing it as a "barbaric sexual assault", Bansal said the injuries on the girl's body suggested that the rapist tried to strangle her and left her to die.

Doctors said the girl's genital area had been mutilated and that objects had been inserted inside her, causing serious internal injuries and infection.

The child was reported missing on Monday and was rescued after someone heard her cries on Wednesday. She was later admitted to the hospital. 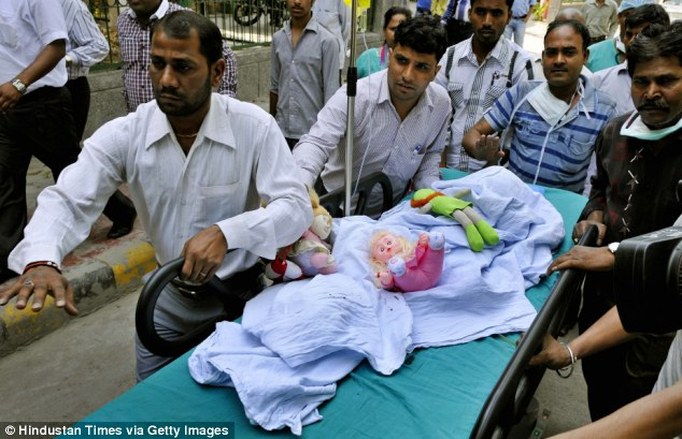