Mother Yasmin Chaudhry drowned her one year old baby daughter in a bucket live on Skype while her boyfriend watched from Britain. 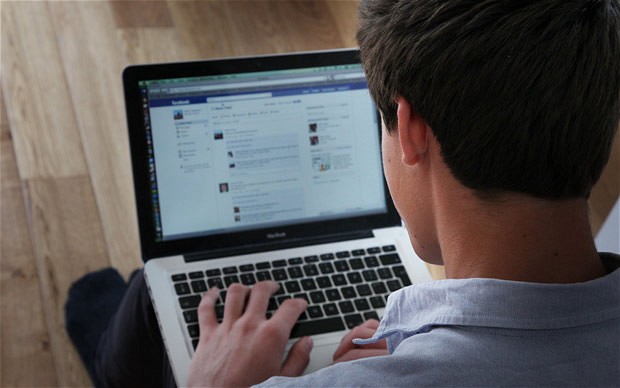 Chaudhry, 26, had said she wanted to know how to discipline her baby for waking and "disobeying her".

Both Chaudhry and the Briton — who is not the girl's father and has not been named — have denied wanting to kill the child.

Officers from Oslo flew to Britain to quiz the boyfriend with the help of Scotland Yard shortly before Christmas.

Police prosecutor Kristin Rusdel said: "They have the same story, but with some differences.

"She says he instructed her to do it, whereas he says that they more or less figured it out together after talking about how to discipline her.

"He says the intention was never to kill the child. They were both very scared and decided to cover it up.

"He is her internet boyfriend. They met once in real life and carried on the relationship over the net for about a year." The horror unfolded in October 2010. Chaudhry told an ambulance crew the baby had fallen into the bucket accidentally. The girl was pronounced dead next day.

Chaudhry was arrested on suspicion of murder and her five-year-old son taken into care.

Yesterday she was remanded until February 4.

Ms Rusdel confirmed a preliminary murder charge had been filed against the Brit and added: "We are discussing extradition."

The baby's father now lives in Pakistan after splitting with the mother. His lawyer said: "He is, of course, very shocked."