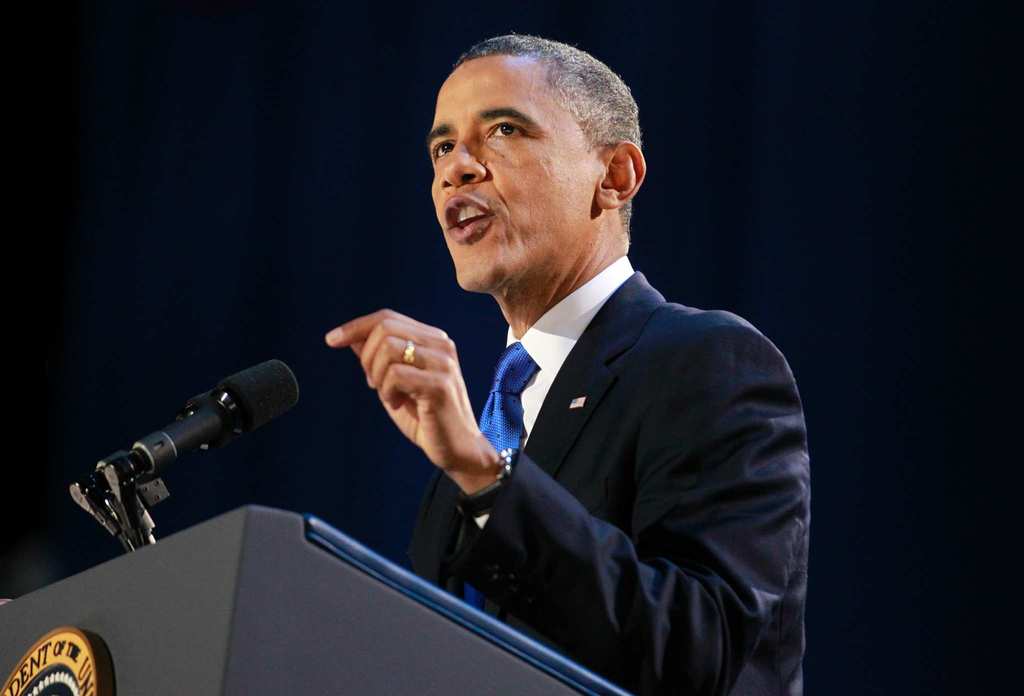 Obama should urge promotion of free press in Tanzania

His Excellency Barack Obama
President of the United States of America
White House
Via facsimile: +1 202-456-2461

Ahead of your first trip to East Africa, we would like to bring to your attention the deteriorating state of press freedom in Tanzania. In your meetings with Tanzanian President Jakaya Kikwete, we ask that you discuss the critical importance of press freedom to economic development and democracy.

In the past year, CPJ has documented a rise in threats and attacks against journalists in Tanzania. In September 2012, CPJ documented the first work-related journalist killing in the country since we began keeping detailed records in 1992. Police shot at point-blank range Daudi Mwangosi, reporter for TV Channel 10, after the journalist confronted them over the arrest of another reporter. A junior officer was arrested, but several other officers seen as being involved have not been held accountable. Another journalist, Issa Ngumba, was found dead from gunshot wounds in January. CPJ is investigating to determine if the murder was related to his coverage of local farming issues. No one has been arrested.

In addition, several journalists have been attacked in connection with their work. In March, unknown assailants attacked Absalom Kibanda, chairman of Tanzanian Editor's Forum and managing editor of the New Habari media company, leaving the critical columnist with severe injuries. No one has been arrested. Local journalists also said they have often been threatened by officials and high-ranking businessmen via text messages, emails, or intermediaries. Reporters based outside the capital, Dar es Salaam, are often targeted, the sources said.

This new trend of attacks against the press in Tanzania occurs against a backdrop of restrictive anti-press laws. One of them, the 1976 Newspaper Act, which allows the information minister discretionary powers to suspend publications, was used to ban the leading independent weekly Mwanahalisi in July 2012. The constitution includes at least 16 other anti-press laws that have induced journalists to practice self-censorship, our research shows.

Tanzanian authorities said they would present a new press bill this year that would eliminate legislation that censors or restricts the press. But the contents of the bill have been kept from the public, and local and regional media outlets have said they fear renewed anti-press legislation.

As you know, the Tanzanian government is one of five African nations that signed on to your Open Government Partnership Initiative, a multilateral effort to promote transparency. Tanzania cannot uphold its obligation given the current media climate of threats against the press and existing restrictive legislation. Economic development that benefits Tanzanian citizens can only occur in a system in which officials are held accountable by a free and vibrant press.

Tanzanian journalists are working in a highly restrictive media environment and are being attacked with impunity. We ask that you urge President Kikwete to promote media freedom in the country, without which vibrant democracy and economic development cannot exist.

H.E. Mwanaidi S. Maajar, Ambassador of Tanzania to the United States of America

H.E. Alfonso E. Lenhardt, Ambassador of the United States of America to the Republic of Tanzania

Filiberto Ceriani Sebregondi, Head of the Delegation of European Union to the Republic of Tanzania

John Kerry, Secretary of State for the United States of America

Linda Thomas-Greenfield, Assistant Secretary for African Affairs for the United States of America

Dr. Fenella Mukandara, Minister of Information of the Republic of Tanzania

Pansy Tlakula, Special Rapporteur on Freedom of Expression and Access to Information, African Commission on Human and Peoples' Rights

Reginald Mengi, Chairman of the Media Association of Tanzania

Kajubi Mukajanga, Executive Secretary of the Media Council of Tanzania