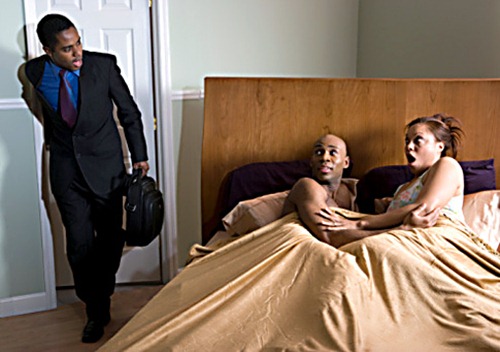 Nigerian women have been ranked first in the world for being the most unfaithful partners in a relationship. According to the survey conducted by the manufacturers of Durex condom, 62% of the Nigerian women that were interviewed confessed to have cheated on their partners.

Other countries following Nigeria are;
Thailand second place at 59%
Malaysia third place at 39%
Russia fourth place at 33% and
Singapore fifth place at 19%

The result was also conducted among the their male counterparts and the rankings are as follows;
Thailand first position at 54%
South Korea second place at 34%
Malaysia third place at 33%
Russia fourth place at 32% and
Hong Kong fifth place at 29%

The survey results were based on interviews with 29,000 people in 36 countries.